Tort Reform is Wrong and Ruins Lives – Part I: The Unfair Basics 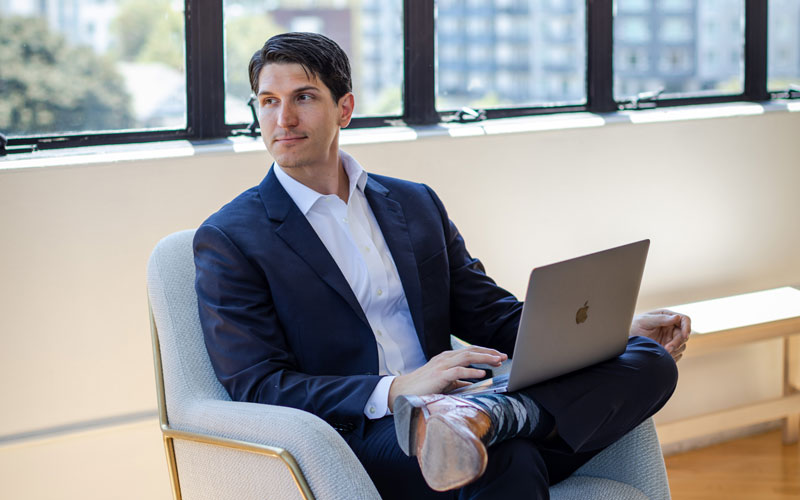 CAN WE HELP YOU?

CONTACT US
I practice law in Georgia and Colorado. When you practice in multiple states, you see differences in the law and how it affects people.
Something surprising about Colorado is the government limits the amount of money people can recover in certain lawsuits. Although we have a constitutional right to a jury trial, sometimes politicians pass laws that limit the value of someone else’s pain and suffering.
You wouldn’t necessarily know about caps or limitations on damages unless they impact your life directly. Take a look at three areas that affect our clients – limitations on wrongful death claims, personal injury claims and medical malpractice claims.
In Colorado, the most you can currently recover for pain and suffering in a wrongful death case is only $436,070.
In personal injury cases (i.e. car wrecks) in Colorado, the most you can currently recover for your pain and suffering is only $468,010.
In medical malpractice cases in Colorado, politicians limit your pain and suffering to only $300,000. Worse yet, your total damages are capped at just $1 million, which includes economic damages (i.e. medical expenses for the rest of your life).
These limits don’t make sense and they don’t even exist in many other states – including Georgia. Similarly arbitrary and absurd limits existed in Georgia from 2005 until 2010. In 2005, insurance lobbyists influenced the Georgia Legislature to pass the Georgia Tort Reform Act of 2005, which capped pain and suffering damages at $350,000. In 2010, the Georgia Supreme Court unanimously decided the damages cap of $350,000 was unconstitutional and violated the constitutional right to trial by jury embodied in the Georgia Constitution.
I believe caps on damages still exist in Colorado because the public simply doesn’t know about them. Here’s an example: if someone drives drunk and cripples you in Colorado, and a jury hears all the evidence and decides your lifetime of pain and suffering is worth millions of dollars, regardless of that jury’s decision – the judge has to reduce your judgment within the cap, regardless of how much pain you experience or how long you suffer.
Caps on damages only add insult to injury for severely injured people by limiting how much an insurance company has to pay for pain and suffering. These caps only exist to boost insurance company profits at the expense of injured people.
It shouldn’t be cheaper for someone to maim or kill you in Colorado than it is in other states, and we shouldn’t allow insurance company lobbyists to usurp our right to a trial by jury. The more people understand how wrong these laws are, the sooner we can remove caps on damages.
By Shawn Owen 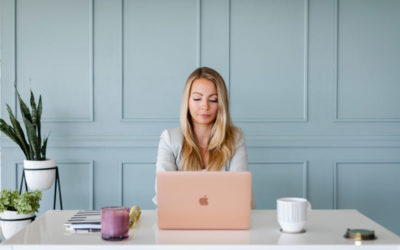 Why do I need lawyer – isn’t that what insurance is for?

People often assume if they're hurt by someone else, that person's insurance will pay for the damage they caused. Here's a frustrating fact: insurance companies treat people as adversaries, paying as little as possible - and nothing when they can get away with it.... 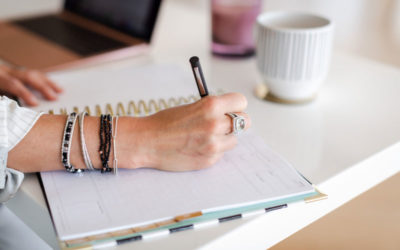 We're happy to announce we successfully helped improve another client's life. This case involved a young woman in her early 30's injured by a reckless driver who was texting while driving. The at-fault driver had only the bare minimum insurance coverage - just...